The Huckford Viaduct, via the Frome Valley Walkway.

I think Amsterdam might be (whisper it) more beautiful than Paris. It’s the canals. And the architecture, particularly the social housing — which has been cutting-edge since about 1910.

Apart from wandering around thinking “I’d really like to live here”, I also met up with two democracy-focused organisations. One that I would call classic civic tech, and one that takes a wider democratic engagement role, but that has helped deliver some interesting digital products. With a general election approaching in March 2017, it’s an exciting time for Dutch civic tech.

Amsterdam was also, alas, the last stop on EuroCivicTechTour2016 — so I round off this post with some reflections of the State of Europe’s Civic Tech.

Halfway down the Adenauerallee in Bonn, the city that was home to the West German government from 1949 to 1990, there’s an anonymous modern office building, notable only for some sort of bookshop on the ground floor.

The building is home to a fascinating public body, the kind of which has no equivalent in the UK. It’s called the Bundeszentrale für politische Bildung. The BpB for short. In English: the Federal Agency for Civic Education. On a rainy Thursday afternoon in July, I met Daniel Kraft, Director of Comms at BpB, who kindly took time out to explain the institution to me.

In this blogpost, I try to capture some of what it is and what it does. I then suggest that we need something similar in the UK, and I’m keen to hear ideas for bringing this about.

END_OF_DOCUMENT_TOKEN_TO_BE_REPLACED

Hello. You might know me from writing the weekly dispatch from Democracy Club towers.

Months before we managed to Brexit ourselves, I’d decided that the gap between the EU Referendum and the next elections could be usefully spent having a bit of a holiday and learning a bit more about European organisations doing similar stuff to Democracy Club.

I’d lazily presumed I could take the whole of July and August to do this, given that the next elections in the UK wouldn’t be until May 2017…but of course there’s a chance of a General Election rather sooner now.

Nonetheless, until the timing of the next general election is clearer, I’m off on a mini-trip around some European capitals to learn more about the state of civic tech. And to see if there are ideas we can steal, code we can share, or funding we can tap.

So I head to Brussels tomorrow, before Paris, then maybe Amsterdam. I’ll take a bit of holiday in Switzerland between, then on to Hamburg and Berlin.

I’ve got some really interesting meetings lined up with the likes of VOXE.org, Démocratie Ouvert, VoteWatch Europe, and ParliamentWatch in Germany. And I’ve got some leads into Germany’s state-funded voter information body, the BpB — which I think could have some really valuable lessons for the UK.

Do you know of any other folks I should be speaking to on my travels? Anyone doing anything with digital and democracy or civic participation – and that extends to folks in political parties. All contacts welcome! I’ll blog my meetings and spread whatever wisdom I can glean from our colleagues across la Manche.

Update: Here’s what I learnt in Brussels, Paris, Berlin and Amsterdam. 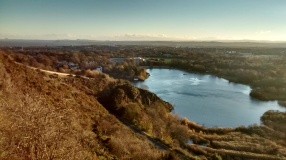 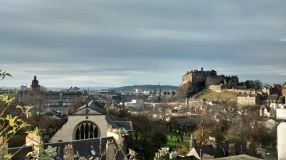 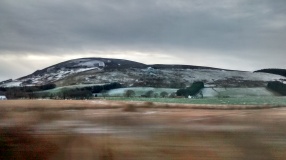 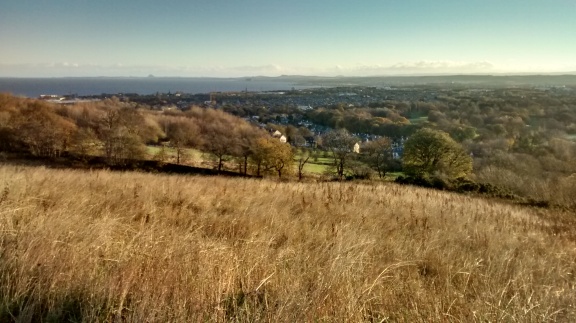