LOOK HOW EMPTY THIS ROAD IS 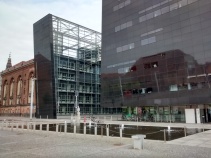 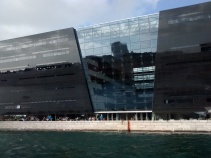 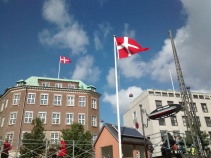 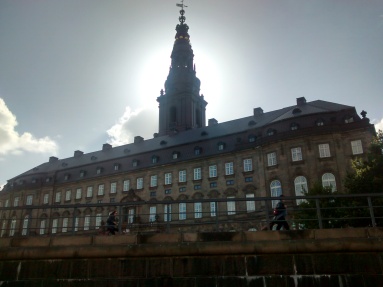 What an excellent city. 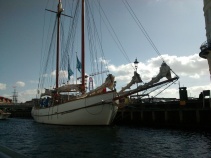 How to sail in Copenhagen. 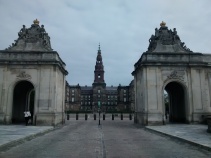 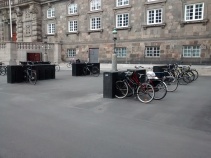 Probably the most designer cycle parking in the world. 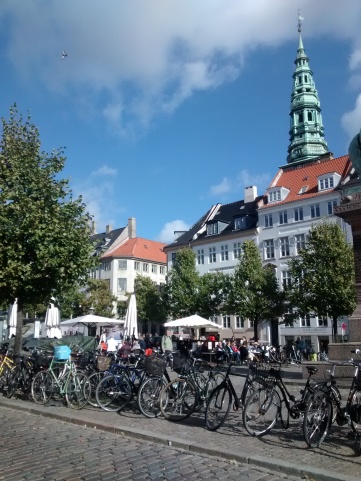 Update: This story from the Guido Fawkes politics blog suggests the regulatory capture has a more direct route: a promise to veto the tax from the UK Prime Minister to an exchange boss who stood to lose from the FTT. Over dinner, naturally. 31-March

Further to my post on ‘Who’s afraid of the financial transactions tax?’, here’s my full essay on the risks of regulatory capture by private interests in this area.

This is an essay about the failure of an idea in the face of private power. It begins with a brief history of the idea of a financial transactions tax. It then explains how the modern concept came to be a rallying call for activists and several politicians during the ongoing financial crisis.

It examines the economic merit of the European Commission’s conception of the tax, but finds little agreement among scholars and institutions. Despite this lack of agreement, it finds a highly disparaging narrative of the tax in the popular press and in political discourse, particularly in the United Kingdom, which, when coupled with the unrealised nature of the tax, despite the idea’s decades-long existence, suggests that the discourse of the tax has been shaped to reflect its more negative aspects.

To explain this, the essay examines the political situation at the global, regional and national levels, using the Group of Twenty (G20), the European Commission (EC) and the UK as case studies. Here the essay makes a case that there is a significant danger of regulatory capture of these political institutions by the banking lobby.

It uses Doris Fuchs’ tripartite definition of power to show how financial institutions exercise control over political institutions, then uses Walter Mattli and Ngaire Woods’ model of regulatory capture to compare the G20, EC and UK. In this case, it finds that the EC is the institution least susceptible to capture. The essay concludes by considering the case of the financial transactions tax as symbolic of the lack of political action in the face of the power of global private interest, which presents grave problems for global governance.

Full essay and bibliography (or view it here)

Mild disclaimer – this essay was written in late December 2011. I just never got round to posting it here. I’ve updated it briefly to include Sarkozy’s statement that France will go ahead with the FTT, whether Europe does or not. But there may have been other relevant events I’ve missed. The essential argument about private sector power remains true.